Postcards from the Johnstone family 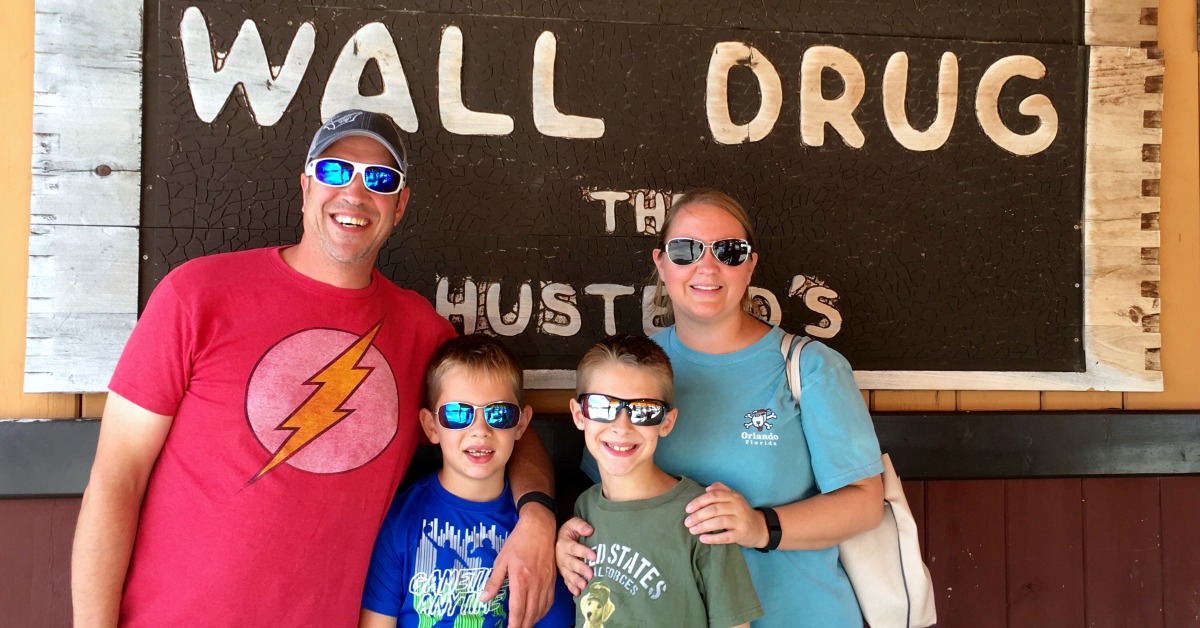 Ann’s brother and sister-in-law, Stephen and Carrie, took their two sons, Nathan and Noah, on a driving adventure last summer. They headed out across northern Nebraska, through Valentine, and up into the Badlands of South Dakota. They wanted to take a trip that felt far from home without actually going that far, and they chose some neat destinations and made a lot of memories.

The Badlands have some very cool geography, and are worth a visit if you ever find yourself in South Dakota. Stephen and Carrie sent us a really cool postcard that has a 3D effect which highlights the landforms found in that area. 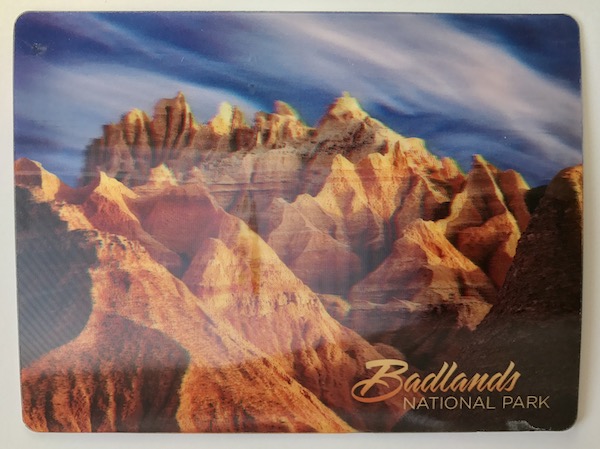 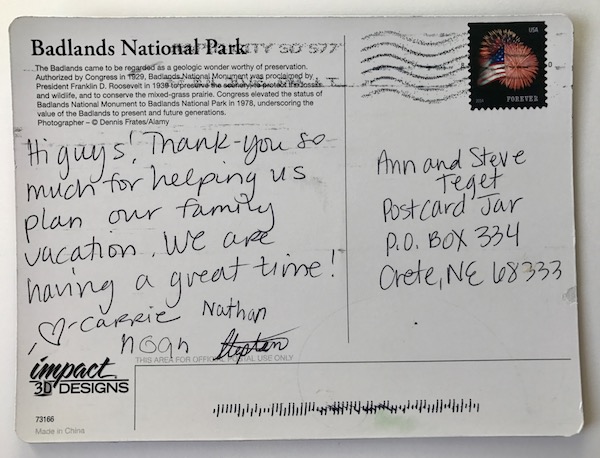 From there, they headed west to Mount Rushmore and the Black Hills. It sounds like they had a great time while there. 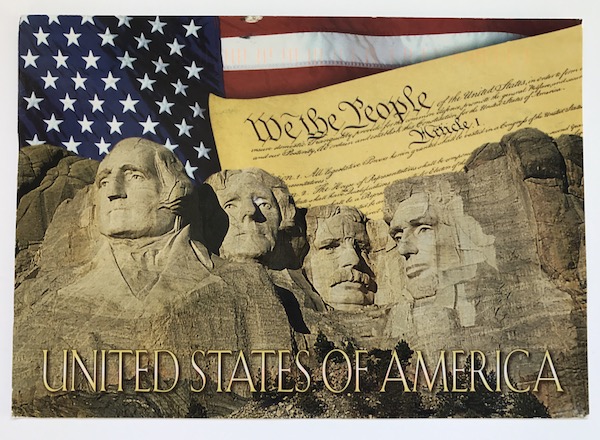 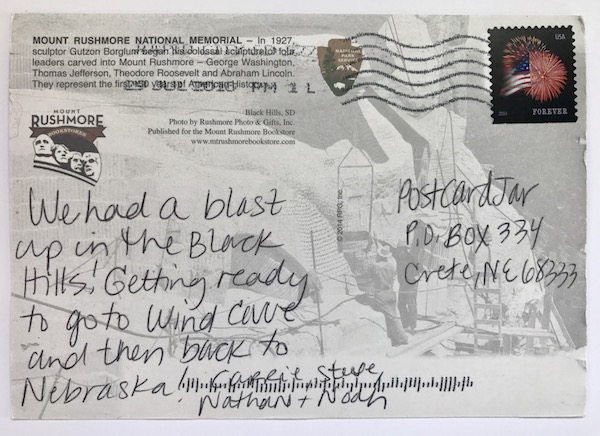 They had one more stop in South Dakota before coming back to Nebraska: Wind Cave National Park. We have not been there, yet, but a little research about it makes me think that we need to put it on our list of places to go. The postcard they sent was based on a poster designed circa 1939! 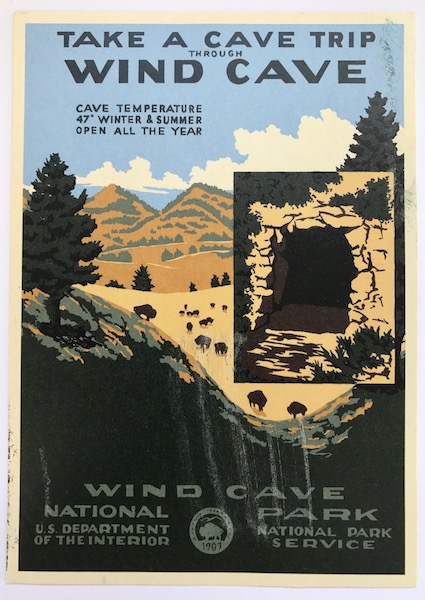 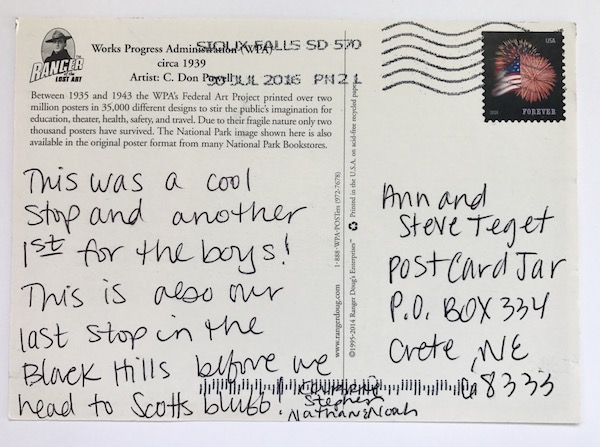 Their final stop was at Scottsbluff National Monument, one of Ann’s and my favorite Nebraska locales. Scottsbluff was an important landmark for pioneers traveling along the Oregon Trail, and is a wonderful stop for families driving west across Nebraska today. 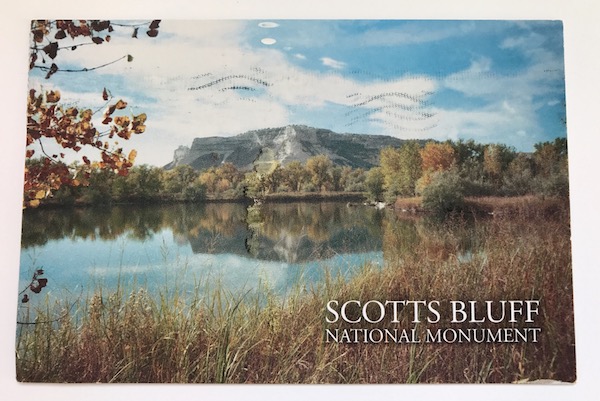 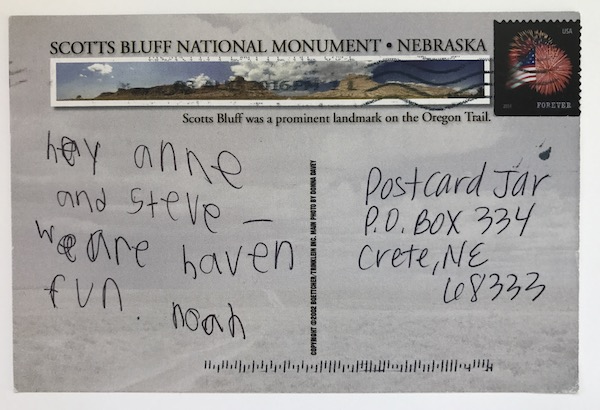 Stephen, Carrie and their sons had a blast traveling as a family last summer–and they didn’t have to go too far from home. We can’t wait to see where they’re headed this summer!