Did you know that statistics show planning a vacation makes us happier? 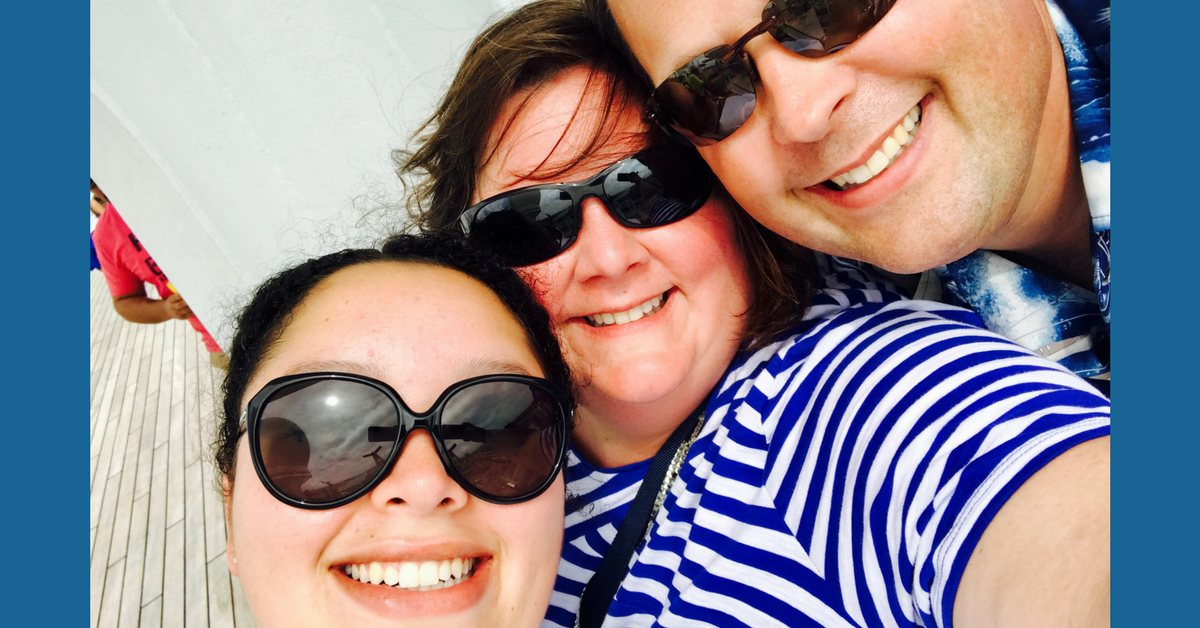 Get this. In 2016, Americans left more than 662 million vacation days unused. Let that sink for in a minute. Six hundred, sixty-two, million PAID VACATION DAYS were left on the table. Does that not just sound absolutely ridiculous? 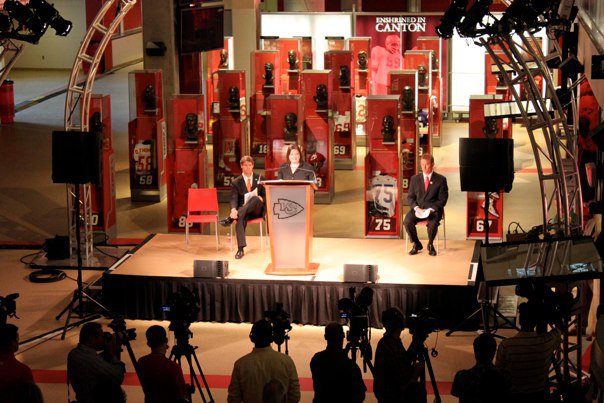 Ann delivering a speech on behalf of her company at the opening of the Kansas City Chiefs Hall of Honor.

Like many career-minded people, I was a work martyr, too, and didn’t always use all of the vacation time I’d accrued. After college, I spent a few years as a newspaper reporter before starting what would be a 19-year career in the cable industry at a Fortune 500 company. I spent much of my 20s and 30s trying to move up on the corporate ladder while balancing life at home as a single mom. I remember feeling really anxious whenever I asked for time off then felt guilty when I took it, knowing that others were having to take up the slack.

Eventually, as I started advancing into more leadership roles, I got over it.

At some point, I realized that taking vacation time was actually a good thing for both me and my company. I also noticed that most of the successful leaders took real vacations, too. I began to plan vacation days at the beginning of the year and encouraged my employees to do the same. 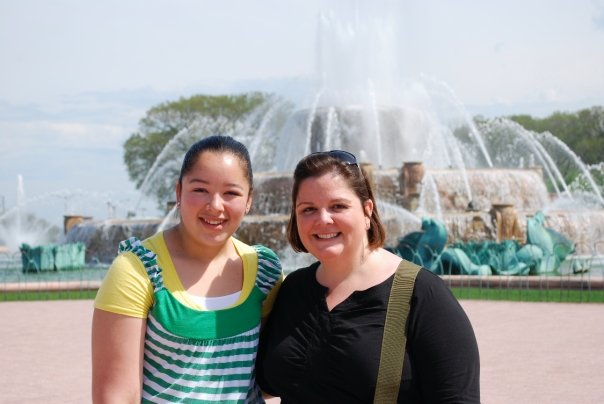 Meghan and Ann on a vacation to Chicago in 2009.

Vacation use is in decline

Sadly, since 2000, vacation usage has been steadily declining. In 2016, workers reported taking off just 16.8 days, almost a full week less compared to the pre-2000 average (20.3 days). What’s crazy to me is that we often look for and accept jobs that have stellar benefits, including paid time off (PTO), but then for one reason or another, don’t feel like we can take it.

There are all kinds of excuses for not taking vacation. “I’ll have too much work piled up when I return.” “No one else can do my job.” “Taking time off is harder when you’re in management.” “I can’t afford a vacation.” “I want to show that I’m completely dedicated to my company.”

The truth is, you can take vacation time and you and your company are going to be better for it. Still need some convincing? Here are a few reasons we think everyone should plan for vacation.

You’ll be happier if you plan to take time off

I’m a planner. Always have been. Always will be. I like looking forward to events, vacations, and time with family and friends. When you plan your vacation days in advance, you’re more likely to actually use your PTO and you’re more likely to take longer periods of time off at once. Here’s what a Project: Time Off study found.

In 2013, the U.S. Travel Association commissioned a study conducted by Oxford Economics to better understand why employees do not take paid time off. The study also looked at the U.S. economy and a range of industries would benefit if workers used more of the leave they have earned. Here’s what they found: 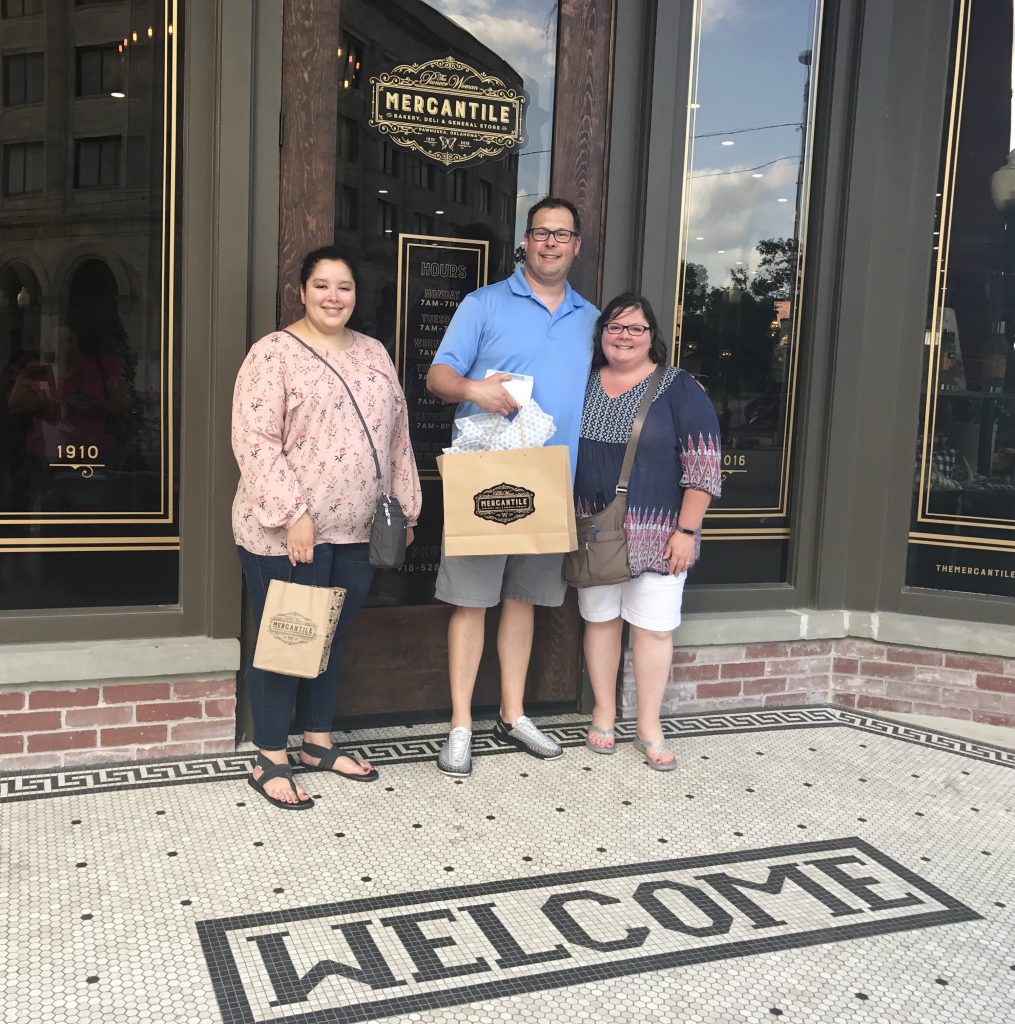 We helped the economy quite a bit with stops at The Pioneer Woman Mercantile and Magnolia Market last summer.

Did you catch that? If Americans simply took the time off that they’ve earned, our economy would gain $160 billion a year — that’s billion with a “B” — and support 1.2 million new jobs.

Taking vacation might get you a raise or promotion

That’s right, contrary to popular belief, work martyrs are actually less likely to get a raise or promotion than those who take their vacation time. 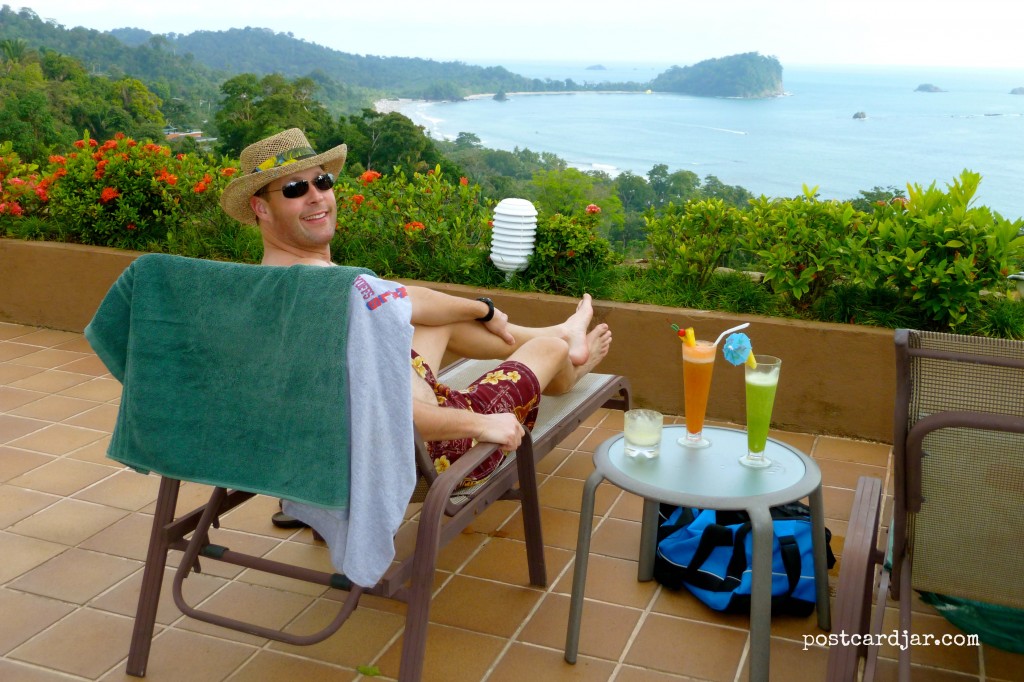 Steve had a glorious day of relaxation at Manuel Antonio Beach in Costa Rica while taking vacation days at Christmas in 2011.

We’ve all worked with people who constantly stay late, come to work sick, and spend long lunch hours in the break room whining that they can’t take a vacation because there’s just too much to do. Don’t be one of them.

Here’s what we know: 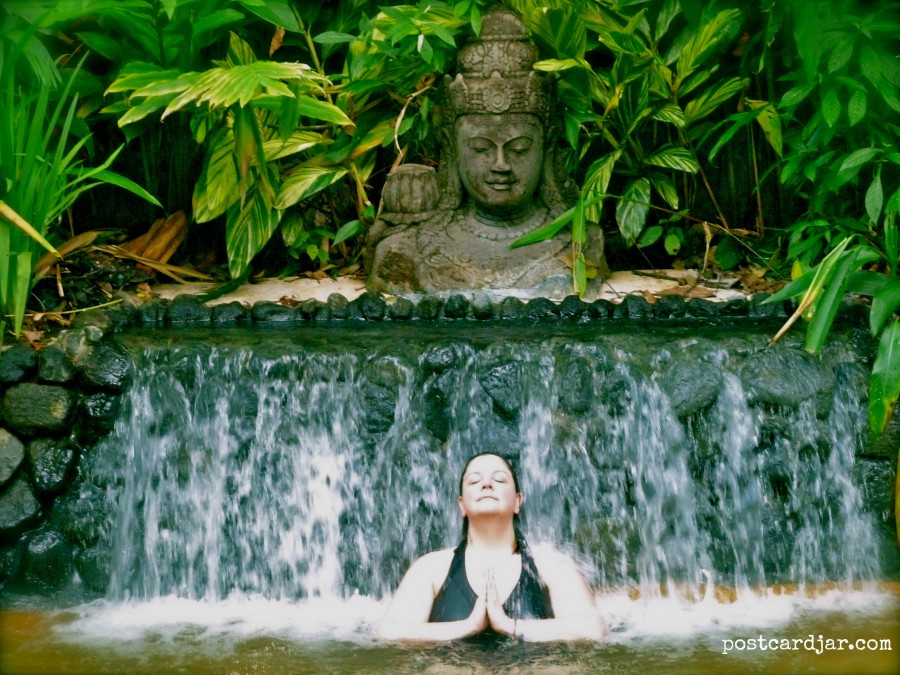 Taking vacation means the world to those you love

For those of you who are parents, you have 18 summers with your kids. Don’t waste them. 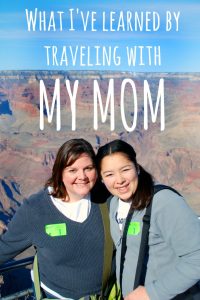 I can tell you from experience that my daughter doesn’t remember most of the birthday gifts I gave her but she does remember the time I took of work to spend quality time with her. Whether it was a day off to chaperone a school field trip, a long-weekend road trip across Nebraska, or a month-long missionary trip to Sri Lanka, it was the time off I took for that meant the most to her.

Don’t believe me? You can read her own words in this blog post she wrote called  “Lessons I learned traveling with my mom.”

Likewise, when Steve and I were both working demanding, full-time jobs, we cherished every vacation day we got together. We took the train to Boston, cruised in Alaska with our daughter, and enjoyed weekend getaways to places like Chicago or Kansas City. We usually came back more relaxed, recharged, and reconnected.

I remember when Steve wanted to book that vacation to Alaska and I was hesitant. It was expensive and it meant I was going to have to take two full weeks (in a row) off of work. 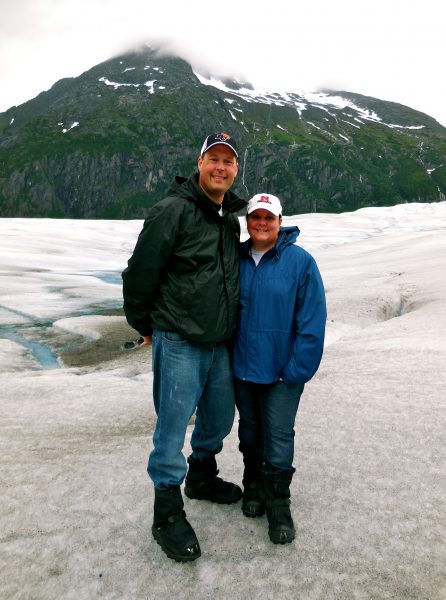 On a cruise to Alaska, we took a helicopter ride to the top of glacier where we were able to sip glacier water and explore the terrain.

But after a lot of discussion, we decided to take the vacation days and just go. And I’m so incredibly thankful we did. One month after that vacation, I got very sick and was eventually diagnosed with a serious inflammatory disease. I had five surgeries in 17 months, had to leave my career in government relations, and since then, fatigue and pain have limited what I am able physically able to do. [Note: I am so glad I walked on a glacier when I could.]

My illness and having to leave my career has given me a new perspective. At the end of the day (and our lives) most of us are never going to look back and say, “My biggest regret is that I didn’t spend more time at the office.” My advice is this: Plan your vacations days. Take the time off. Have fun and enjoy life and the people who make it worth living.

Where are you planning to go this year? 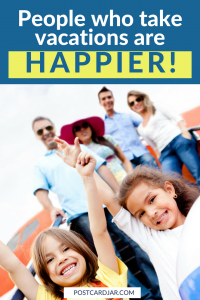