Join us in Kearney, Nebraska, for the Plains Safaris conference April 18-20 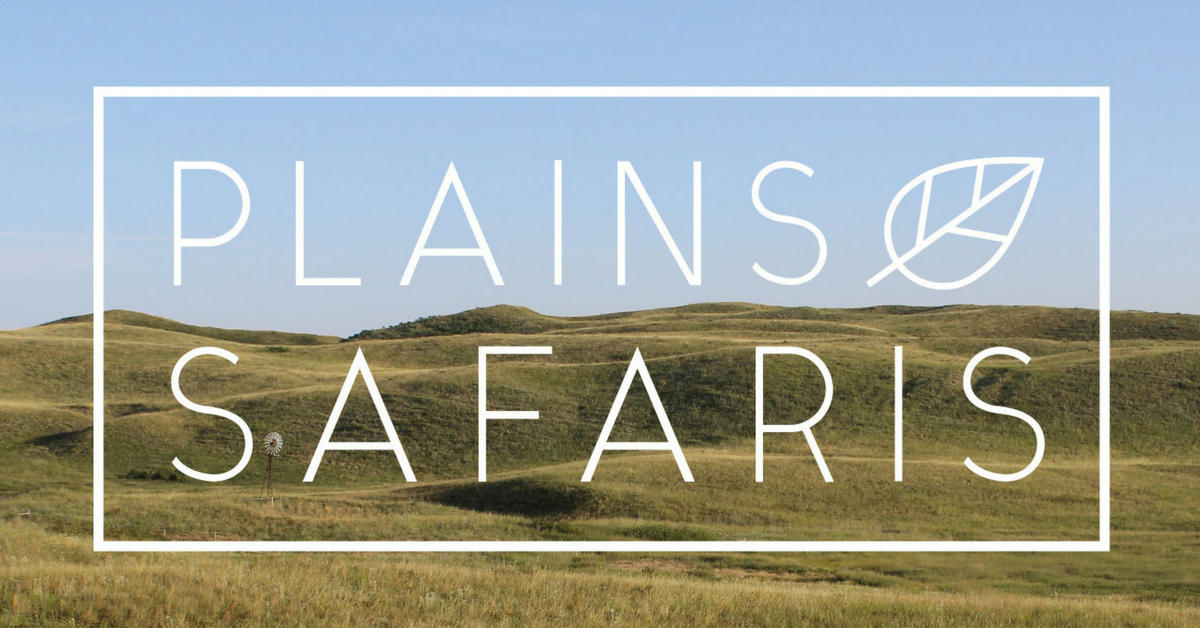 We are excited to announce that we’ve been asked to speak at what is sure to be an incredible ecotourism symposium in April called Plains Safaris. That’s right Plains Safaris. 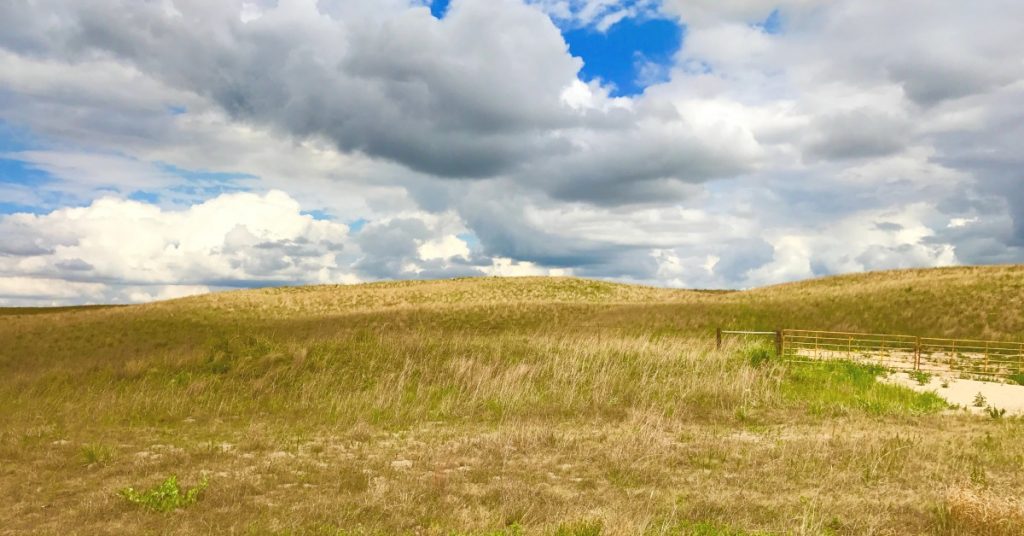 A view of the beautiful Sandhills of Nebraska.

If you’ve followed our blog for any time at all, you know that we live in a small, rural community in southeast Nebraska and we absolutely love our state! There is something special about watching the sun rise over the Nebraska Sandhills, studying the ancient fossils of long-extinct animals, and hearing tens of thousands of Sandhill cranes descend on the Platte River at dusk. There is so much to see and do on the Plains of Nebraska and we’re happy to do our part to tell more people all about it. 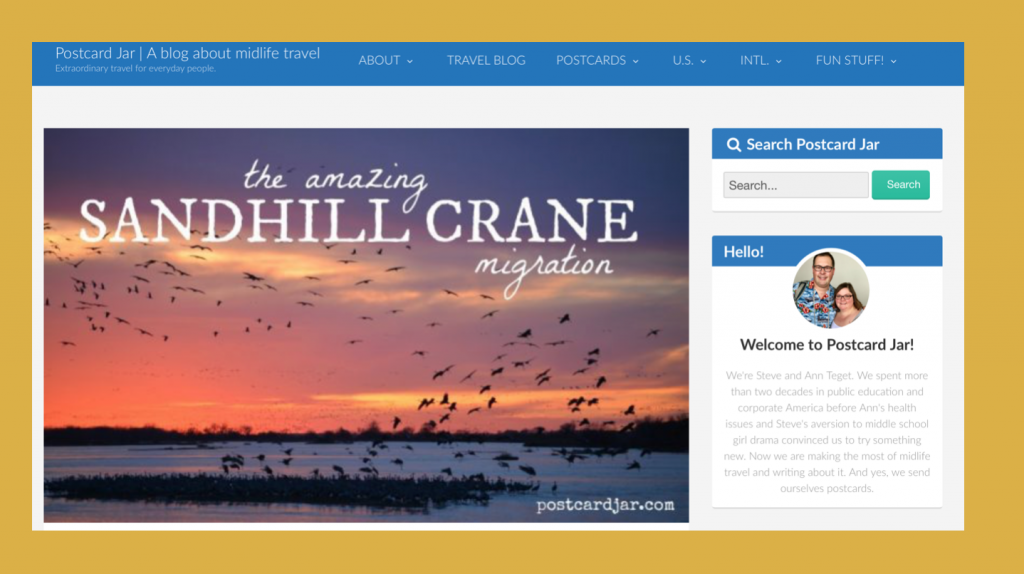 A slide from our presentation talking about the sandhill crane migration.

We will be speaking about Social Media in Tourism and learning from other speakers like award-winning photographers Joel Sartore and Michael Forsberg, as well as traveler Dean Jacobs. In addition, we’ll hear from Rebecca Herrera-Schlicting who is working to spread ecotourism ideas to Indian tribes across the Plains.

Plains Safaris is open to anyone and we hope you’ll join us in Kearney, Nebraska, April 18-20 for this incredible event! The conference will also include a panel of other travel writers, including Melody Pittman, Megan Bannister, and Sara Broers, along with Lisa & Tim Trudell. 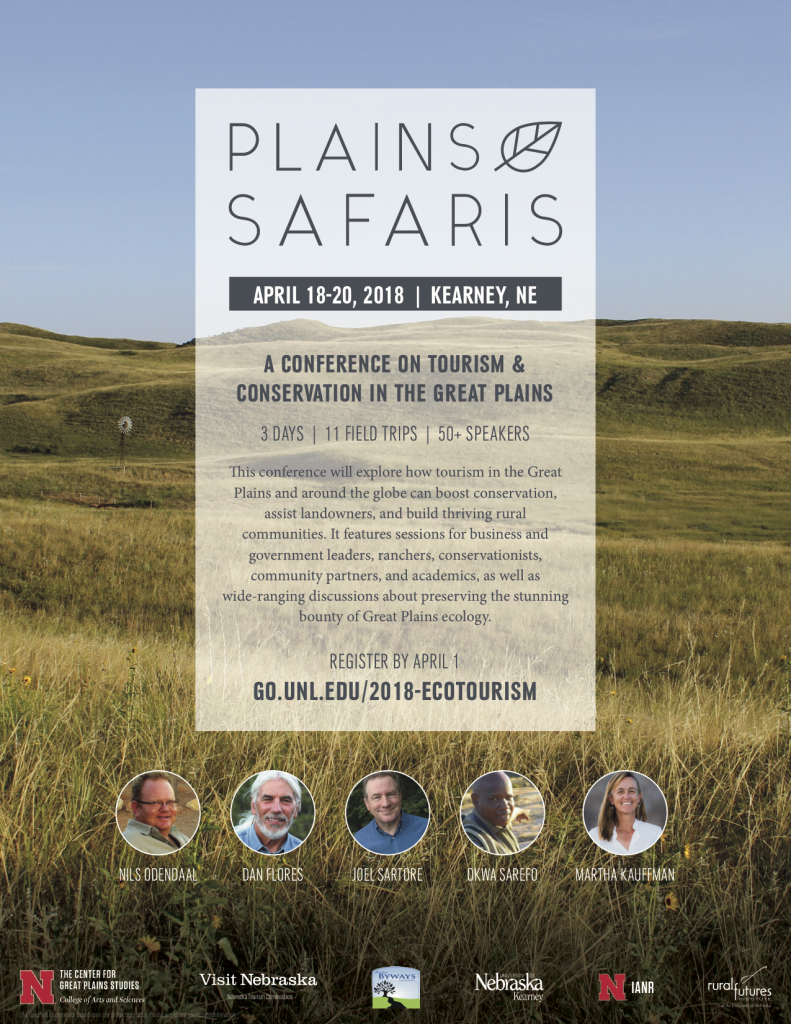 Registration is $125 and the deadline is April 1, so if you’re interested, don’t delay signing up. You can register HERE. In addition to the slate of insightful speakers, the conference also includes hands-on opportunities to see and learn about ecotourism destinations and attractions during a series of optional pre-conference field trips and workshops including a Harlan County prairie dog tour, a guided bike tour in and around Kearney, and a workshop about integrating star gazing into nature tourism. 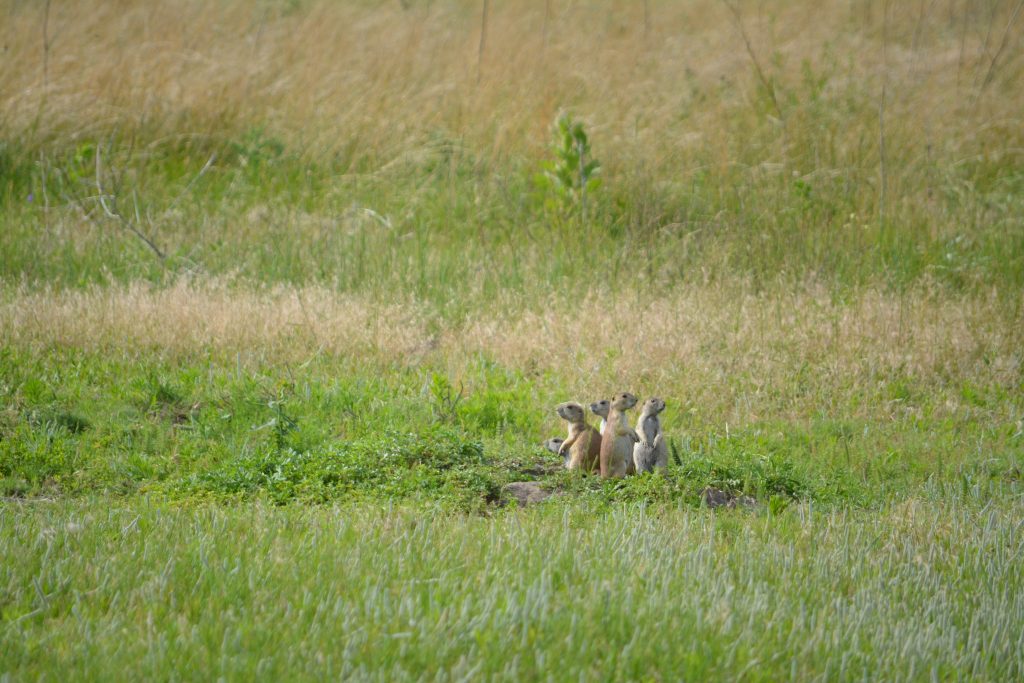 I could watch the prairie dogs at the Fort Niobrara Wildlife Refuge for hours.

We signed up for the agritourism progressive meal where we’ll visit two Nebraska breweries and a winery. Each stop will include a tasting and food, a tour of the facilities, Q&As with the owners, and discussions about agritourism ideas and strategies. Doesn’t that sound fun?

Of course, we’ll be writing more about the Plains Safaris conference later on, but we if you can make it, we’d love to see you there as we learn more about the incredible destinations and attractions on the Great Plains of Nebraska.

For more information about Plains Safaris, visit their website at https://www.unl.edu/plains/2018-ecotourism-symposium