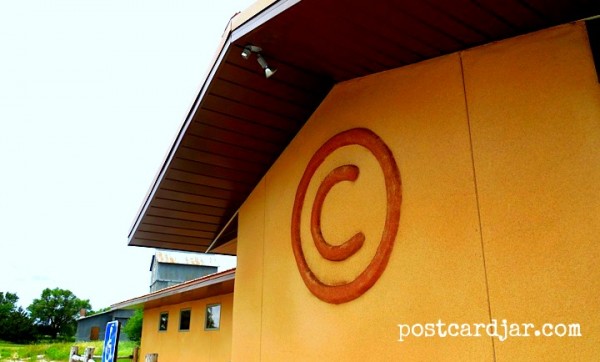 After driving past more than a dozen dying small towns in rural Nebraska, we knew there was something out of the ordinary when we approached Cody, population 155. It’s sign read, “Cody welcomes you. A town too tough to die.” Many of the towns we had passed on our week-long journey through the Sandhills and prairie seemed practically abadoned and struggling to survive. Not Cody. As we approached this north central Nebraska town on the scenic Bridges to Buttes Byway otherwise known as Hwy. 20, we knew something was different here. 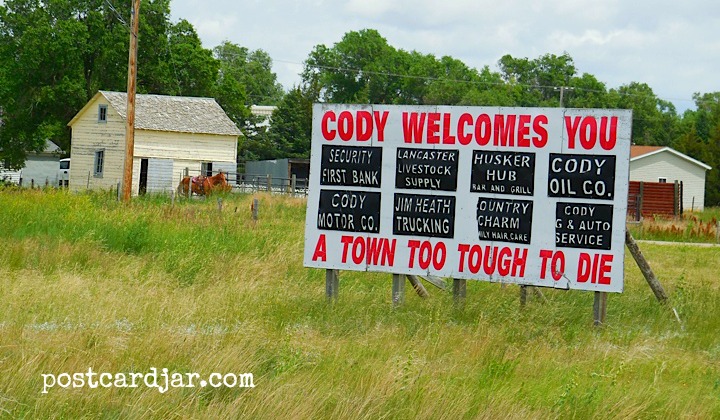 And they weren’t kidding. As we drove past the town, we saw a newer building near the highway with a big “C” on the front. I had remembered seeing an advertisement in a tourism magazine about the Circle C Market and our curiosity got the best of us so we decided to stop. As we went inside, we were greeted by a young man and were pleasantly surprised to see neatly shelved groceries, fresh produce, and even locally produced vinegars — all things we hadn’t seen in the other small towns in which we’d stopped. This was refreshing, to say the least, and honestly, quite inspiring.

The young man and two other teenage girls who were there were kind enough to tell us little bit about the Circle C and explained how students from Cody-Kilgore school saw a need in their community and constructed a building to house the grocery store. The worker we spoke to said residents from Cody had been traveling  nearly 80 miles round trip to Valentine or Gordon for more than a decade to get groceries. The students wanted to change that. And they did.

These kids were no strangers to manual labor. Many came from farms and ranches and they were used to getting up early and working hard. With the help of their parents, teachers, administrators and some grant funding, they built the area’s first straw bale grocery store. 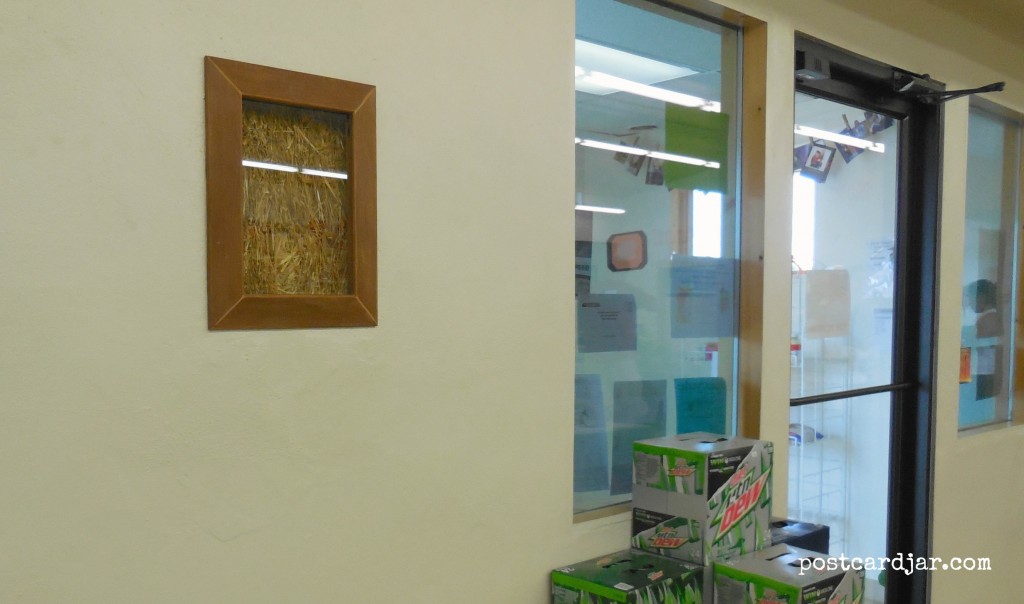 They call this glassed in view of the actual straw bales the “truth window.”

McKean Jenkins, 17, was one of the students who helped construct the straw-bale building and this summer, he is one of six or seven local teenagers who works at the market. “Since it opened in May of 2013, I’ve learned how to do the ordering, run the register, and close out the books at night,” he said. “I’ve learned how to do a lot of things I didn’t know how to do before, like keeping books and running my own business.” The Circle C Market has inspired McKean (and presumably others) to become an entrepreneur himself. He said he’d like to manage his own construction company some day.

When we stopped in Cody, we already had a cooler full of drinks and food supplies. But we did purchase some snacks for the road and a bottle of locally-produced balsamic vinegar sold there. McKean said the store’s top sellers are understandably bananas, bread, and milk. 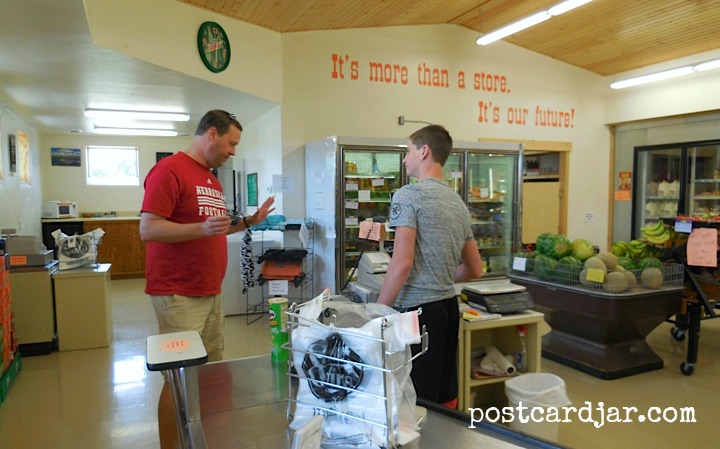 We left with a lot more than a sack of groceries that day. We left with an abundance of hope. Hope in a small Nebraska town. Hope in hard working kids and tough people who are determined to not let their town die. And for McKean and the others who have been a part of this entrepreneurial venture, the Circle C has given them hope, too. McKean told us that it has been a real honor for him to help with this project and meet all of the people in town and those traveling through.

Respectfully, McKean, the honor was all ours.