Finally home for the Fourth of July

After having spent the Fourth of July out of the country three of the past four years, we’re excited to be home this year to celebrate our country’s Independence Day. In 2013, we were in Vancouver, British Columbia. In 2015 we celebrated in Barcelona, Spain. And last year, we had cream tea at a restaurant called Boston Tea Party in Bath, England. 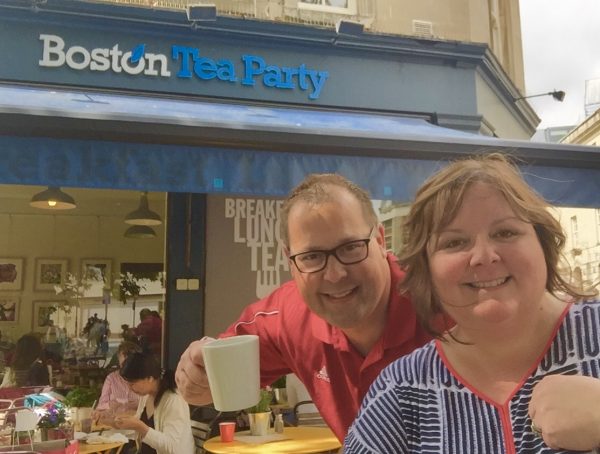 Last summer, we spent the Fourth in Bath, England, and were very excited to stumble across a restaurant called Boston Tea Party. We celebrated our independence with English cream tea. 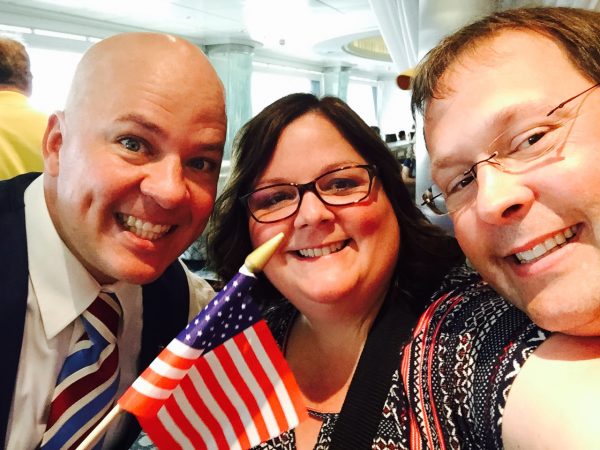 In 2015, we disembarked from the Celebrity Equinox after a cruise through the Mediterranean and then spent the day in Barcelona, Spain. 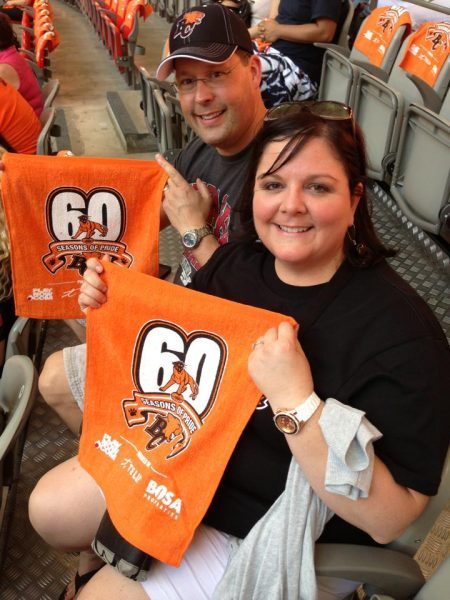 In 2013, we spent the Fourth of July touring Chinatown in Vancouver and then went to a BC Lions football game that night.

It has been kind of nice to be home this year. Last night, we had a cookout with friends and family and then enjoyed our city’s fireworks display from our deck.

Today, we’re doing a little yard work and relaxing at home before joining friends tonight for more food, games, and fireworks. While we love to travel, being home this year has been a good reminder of how blessed we are to live in a country like the United States of America. We don’t take any of our freedoms for granted, and we’re thankful for those who fought and continue to fight for us to have them.

If you are in the United States of America, how do you celebrate the Fourth of July? Do you have any special traditions? Let us know, we’d love to hear from you.