Christmas in the Caribbean: Puerto Rico 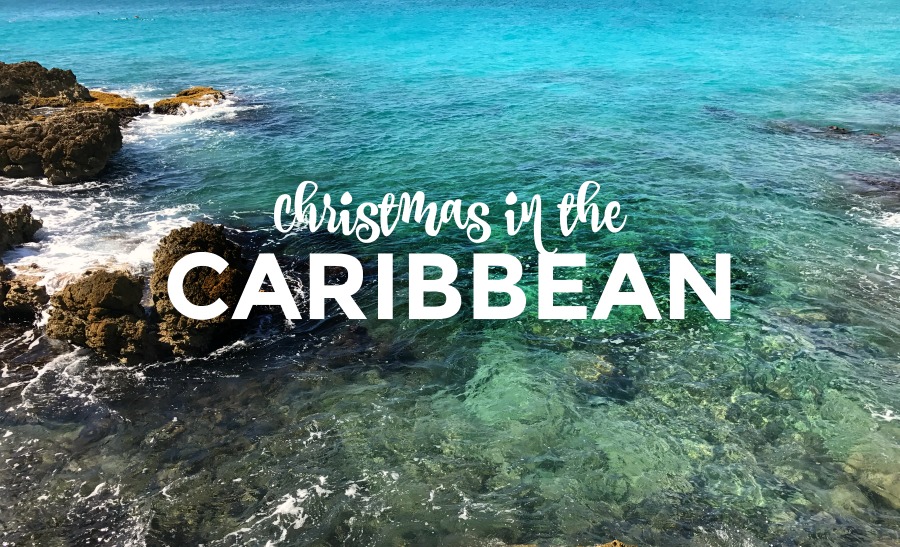 I never sleep well the night before we fly out early for vacation. The combination of the excitement for the trip, along with a worry that I will sleep through my alarm and miss the flight, often conspire to give me a short night with lots of waking moments wondering what time it is.

A couple days before Christmas this year, we needed to be up by 3:30 a.m. so we could pick up Ann’s mom and be on the road to catch our plane by 4:30 a.m. Thankfully, we were able to book our flight from Lincoln’s airport, meaning that we only had a 30-minute trip to the airport instead of the 75 minutes to Omaha. I surprised myself by sleeping all the way until 3:27 a.m. before waking up to check the time. Relieved I had several hours before I had to be at work, I settled back to sleep before jolting awake realizing that I really had only three more minutes. Today was the day we were leaving for our Christmas cruise in the Caribbean!

We’d been planning this cruise for several months, and had pledged multiple times that for this trip we’d be organized and have everything packed a week in advance. After all, we were experienced travelers headed for the tropics for Christmas and all of our warm-weather clothing was hanging unused in the closet. This meant, of course, that we were stressed out and packing like crazy people until about 10:00 p.m. the night before we left. For the second time in our five-year marriage, Ann assured me we would NEVER travel at Christmastime again. Challenge accepted.

Nonetheless, we arrived at the airport on time, checked our bags, and headed for the gate. There, I looked out the window and watched snow lightly falling. Not enough to delay our flight much, but enough to make me happy we were headed south and leaving the cold weather behind. We boarded on time and our flights worked exactly as planned, meaning that we touched down in sunny San Juan, Puerto Rico, about eight hours after we took off into snow flurries. Such a wonderful and welcomed change! 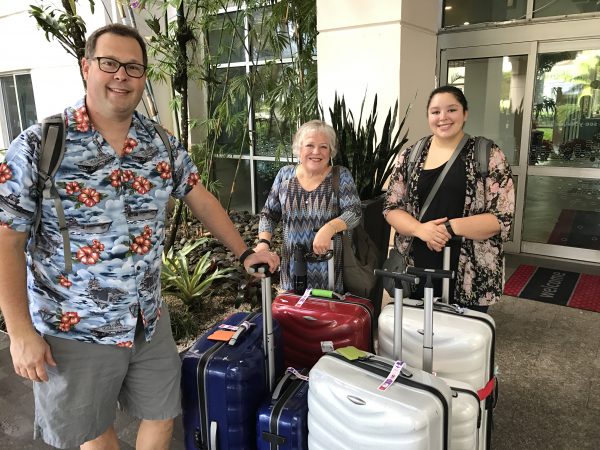 We flew to San Juan, Puerto Rico, with Ann’s mom, Carol, and our daughter, Meghan, for our Christmas in the Caribbean cruise.

Once through San Juan’s airport, (which is a crazy beehive of activity that has to be seen to be believed), we hopped in a cab and headed for our hotel. It turns out our Hampton Inn was right next to a large cockfighting ring. 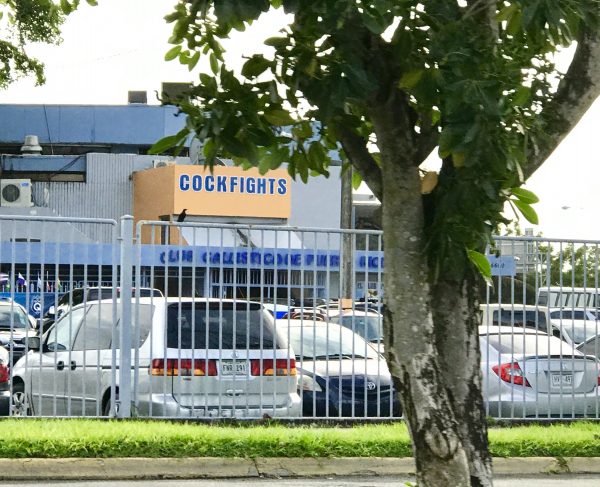 Clearly, we weren’t in Nebraska, anymore. Puerto Rico is a territory of the U.S., but not a state. So while we were technically in the United States, we learned there were a few key differences.

After settling in to our hotel, we went downstairs to sit by the pool and enjoy the manager’s happy hour where Bacardi rum was featured. 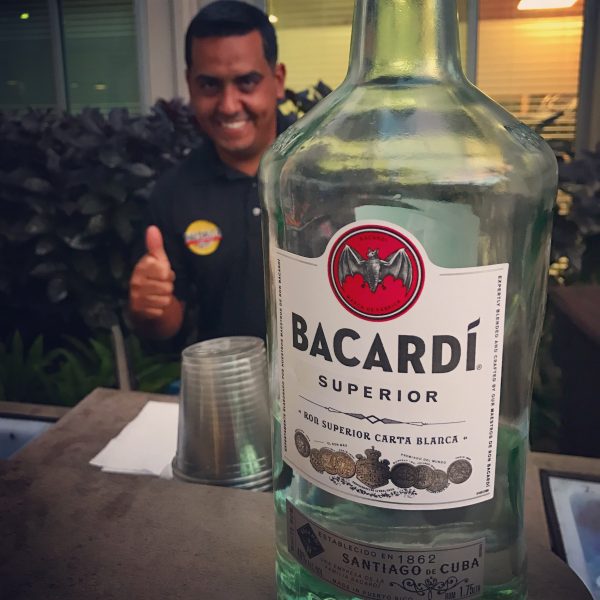 Rum was definitely the spirit of choice in the Caribbean.

We basked in the late afternoon sun and warm temperatures and allowed ourselves to relax after a long day’s travels. After a couple cocktails, we meandered past the cockfighting ring next door to a local restaurant, Metropol, which specialized in Puerto Rican and Cuban food. Everything looked wonderful and it was difficult to decide what to eat, so we just began ordering.

We started with a couple of appetizers, including fried cheese and bacalaitos (fried cod fritters).

Then came time to order our entrees and we decided to each pick something and share the dishes. We ordered chicken paella, Mofongo (a seafood stuffed plantain), cornish hen stuffed with congri, and the smoked chicken with rice and beans. The waiter wrote down or order and then suggested that move two tables together to accommodate all of the food we requested. Never had that happen before. We considered omitting a couple dishes but quickly agreed that we were all hungry, it was Christmas, we were in Puerto Rico for the first time. What the heck! 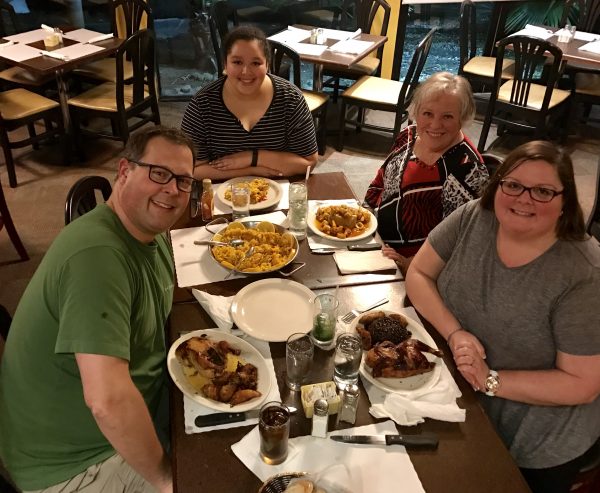 We really enjoyed the Purerto Rican and Cuban food at Metropol in San Juan.

The food was amazing. Although we had more than we could finish, we were glad to have been able to try so many different dishes, including the surprisingly wonderful “Mi Madre Pique” hot sauce. Stuffed, we waddled back to the hotel and quickly fell asleep.

The next morning, we awoke to sunny skies. But soon, clouds formed and it began to rain, and we began to worry that our first day on the ship would be a wet one. But soon, the sun came out again. Then it rained. 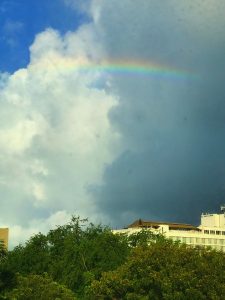 Then the sun came out again. In fact, that morning, it rained and turned sunny three times before noon! I mentioned something about the changing weather to the clerk at the front desk of the hotel. She simply said, “Welcome to the Caribbean!” This simple statement reminded me that we were in a new place, about to see and experience new things. I couldn’t wait.

[well]Stay tuned for our next blog post about Christmas Day at sea in the Caribbean.  Have you ever traveled during the holidays? Let us know. We’d love to hear from you.[/well]